The clogged state of the Indian judiciary 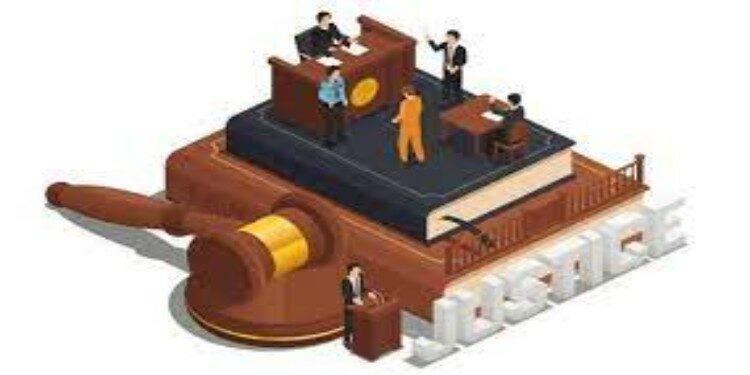 Indian Judiciary is plagued with a huge pendency of cases which goes against the spirit of providing justice to the citizens. Need of the hour is Judicial reforms to improve the quality of justice and the efficiency and effectiveness of the judiciary. Judiciary’s independence should be protected and at the same time their accountability must also be ensured.

In News: Chief Justice of India (CJI) N. V. Ramana recently remarked on pendency and vacancies in the judiciary at a joint conference of CMs and High Court Chief Justices.

Gravity of the situation-

Causes for the huge backlog of cases-

Inadequate infrastructure has resulted in overburdened courts, which in turn has led to a massive backlog of cases. The situation is grim in subordinate courts where lack of basic infrastructure is already a big concern.

Steps taken by the Government-

‘Justice delayed is justice denied’. Hence in no case, the judiciary can allow delay in the adjudication of justice. It must be reformed at the earliest to uphold its constitutional role as the protector of constitution.

Approach to the answer –