The climate of India during 2020 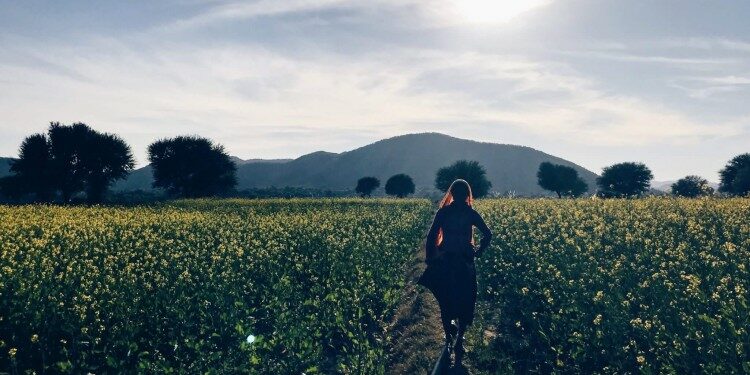 Recently. IMD issued a statement on the climate of India during 2020

Following are the key highlights of IMD’s statements

Tropical Storms in the Indian Seas:

Bihar & Uttar Pradesh were the most adversely affected states during the year which reportedly claimed more than 350 deaths from each state mainly due to thunderstorms, lightning & cold wave events.