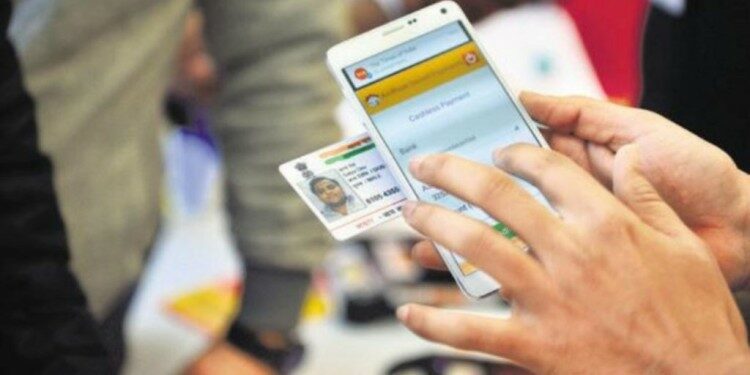 In news– As per 2020-21 the annual report of the Ministry of Home Affairs (MHA), the Central government is planning to revamp the Civil Registration System (CRS) to enable the registration of birth and death in real-time with minimum human interface that will be independent of location.

What is the Civil Registration System (CRS)?