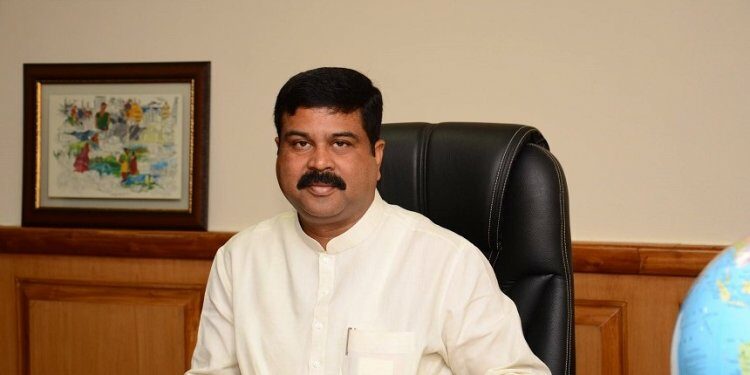 The Union Cabinet had last month approved the establishment of a Central university and an integrated multi-purpose infrastructure development corporation for Ladakh at a cost of Rs 750 crore and the corporation with a fund of Rs 25 crore. The said expenditure shall be met from the Consolidated Fund of India through the budgetary provisions of the Ministry of Education.