The Assam government bill on Madrasa & History of Madrasa 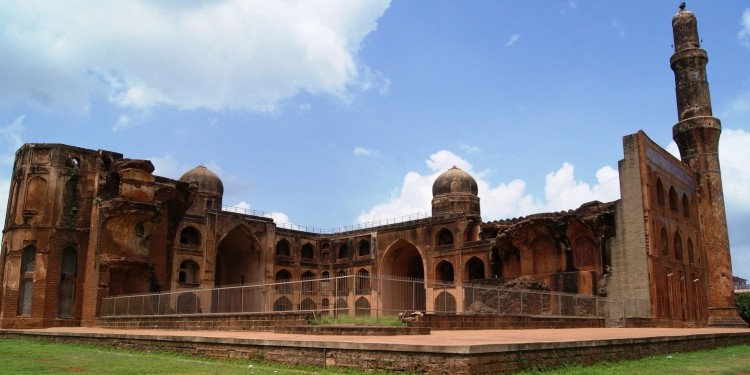 The Assam government is planning to table a bill to repeal provisions of madrasas & Sanskrit tols, and convert them into educational institutions imparting general studies.

The State education Minister stated that all High madrasas would now be secular after the word ‘Madrasa’ is removed. They would now be known as High School, not High Madrasa. There would be no distinction anymore. So far, they were providing 90 per cent general education and 10 per cent religious teaching. Now, the religious subject of 50 marks on Quran would be dropped

According to the cabinet decision, the State Madrassa Board would be dissolved, and the academic and administrative authorities under this board would be renamed as ‘Director Secondary Education’.

The madrassa is the Arabic word for any type of educational institution, secular or religious (of any religion), whether for elementary instruction or higher learning

In India, The majority of these schools follow the Hanafi school of thought. The religious establishment forms part of the mainly two large divisions within the country, namely the Deobandis, who dominate in numbers (of whom the Darul Uloom Deoband constitutes one of the biggest madrasas) and the Barelvis, who also make up a sizeable portion (Sufi-oriented)

The world’s oldest madrasa is situated in Fez in Morocco, and it was established in 859 CE

History of the Madrassa system in India