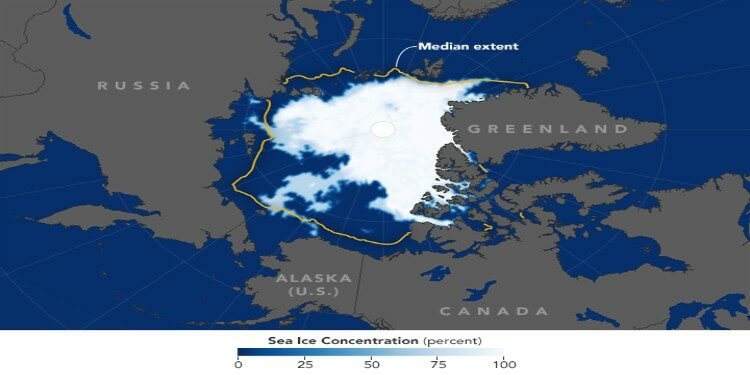 In news– NOAA has released the Arctic Report Card 2022 recently.

What is the Arctic Report Card?

Issued annually since 2006 by the National Oceanic and Atmospheric Administration is an American scientific and regulatory agency, the Arctic Report Card is a timely and peer-reviewed source for clear, reliable and concise environmental information on the current state of different components of the Arctic environmental system relative to historical records.

Following are some of the Highlights of the report card for 2022: