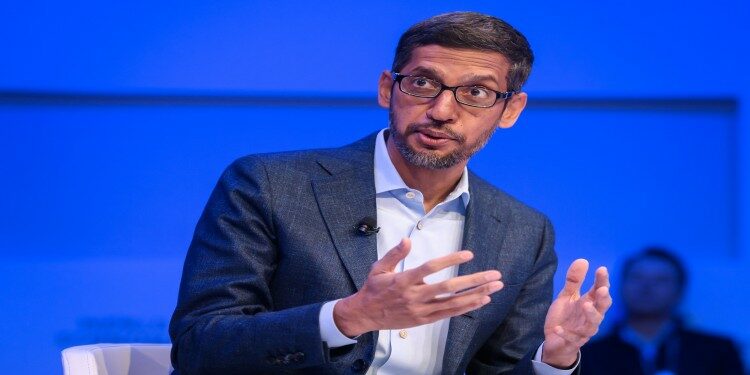 What is Antitrust law?

Examples of Antitrust suit in India

In 2019, India’s antitrust body had held Google guilty of misuse of its dominant position in the mobile Android market and said the company had imposed “unfair conditions” on device manufacturers to prevent them from using other operating systems. And in February 2018, the CCI had fined Google Rs 136 crore for unfair business practices in the online search market