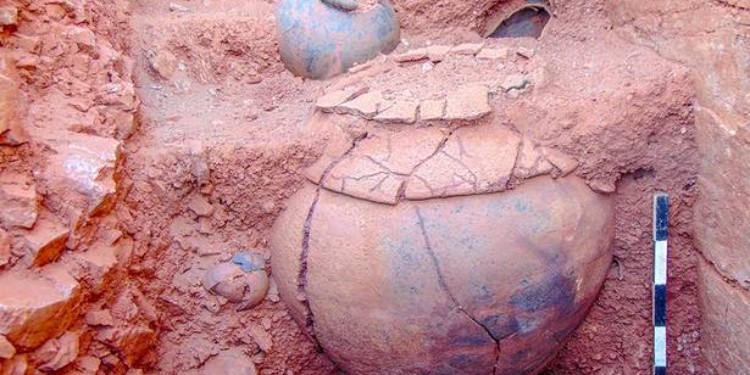 In news– Recently, an excavation by archaeologists showed that the Thamirabarani River (Porunai) civilization dates back to 3,200 years.

Plan for excavations by the state government in other sites-