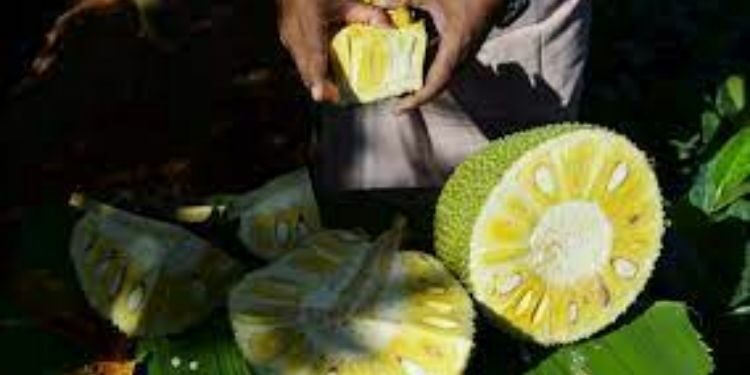 In News: The first ever jackfruit collection and processing centre, organised under the aegis of the State government under the Vegetable and Fruit Promotion Council Keralam (VFPCK), has launched sale of jackfruit, ready to eat, under the brand name ‘Thalir.’