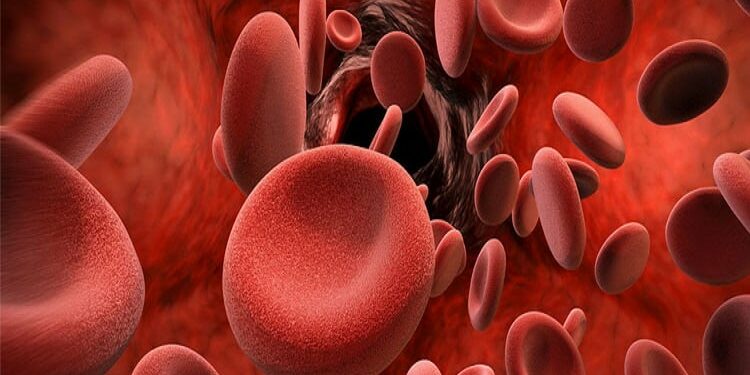 Thalassemia Screening and Counselling Centre was launched at Indian Red Cross Society’s National Headquarters (IRCS NHQ) Blood Bank. There are around 270 million Thalassemia patients in the world. India has the largest number of children with Thalassemia major in the world, about 1 to 1.5 lakhs, and about 10,000 -15,000 children having Thalassemia major are born every year. The only cure available for such children is bone marrow transplantation (BMT).

BMT is difficult and not affordable by the parents of all these children. Therefore, the mainstay of treatment for Thalassemia is repeated blood transfusions, followed by regular iron chelation therapy to remove the excessive iron overload, consequent to the multiple blood transfusions. This program will aid in prevention of birth of children affected with hemoglobinopathies, through well planned screening programs, information dissemination and awareness generation activities and help avert the imminent threat of this genetic disorder turning into a major health problem.

Thalassemia is an inherited (passed from parents to children through genes) blood disorder caused when the body doesn’t make enough of a protein called hemoglobin, an important part of red blood cells. When there isn’t enough hemoglobin, the body’s red blood cells don’t function properly and they last shorter periods of time, so there are fewer healthy red blood cells traveling in the bloodstream. Red blood cells carry oxygen to all the cells of the body. Oxygen is a sort of food that cells use to function. When there are not enough healthy red blood cells, there is also not enough oxygen delivered to all the other cells of the body, which may cause a person to feel tired, weak or short of breath. This is a condition called anemia. People with thalassemia may have mild or severe anemia. Severe anemia can damage organs and lead to death.

These illnesses are chronic, life impairing and in some cases, life threatening and impose a heavy emotional and financial burden on families. In India, Thalassemia Major (TM) and the severe form of Thalassemia Intermedia (TI) constitute the major burden of disease. Both are commonly managed by regular lifelong blood transfusions and regular iron chelation. These Thalassemia syndromes are caused by inheritance of abnormal (beta) Thalassemia genes from both parents or abnormal beta-Thalassemia gene from one parent and abnormal variant haemoglobin gene (HbE, HbD) from the other parent.