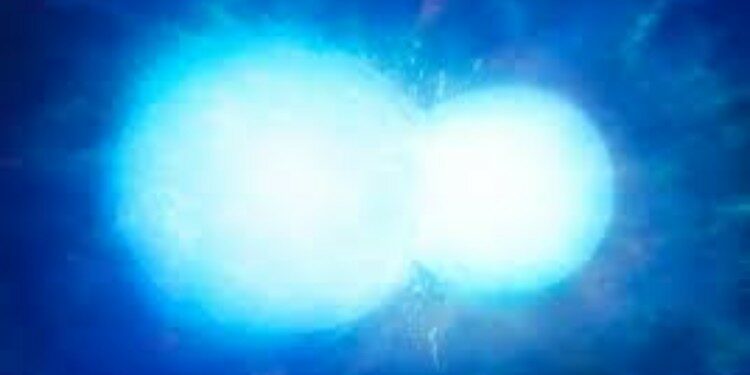 In news- A team of astronomers, using NASA’s Transiting Exoplanet Survey Satellite (TESS) have reported a unique phenomenon in a white dwarf about 1,400 light years from Earth. They saw the white dwarf lose its brightness in 30 minutes.

What is a pulsating white dwarf?

It’s switch on and off mode-

The new discovery will help the astronomers understand the physics behind accretion – how black holes and neutron stars feed material from their nearby stars.