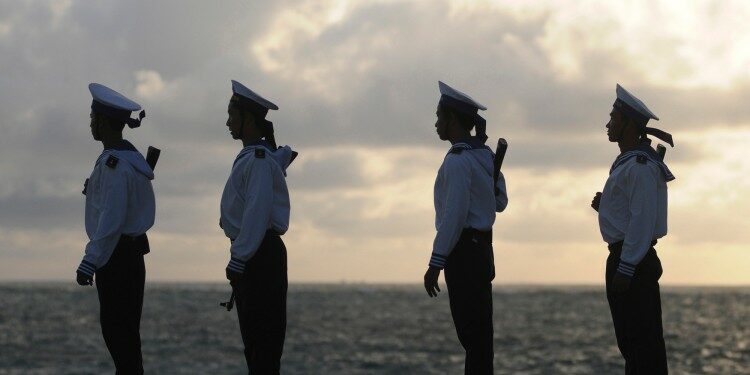 In News: In a strong message to China, the Philippines have made it clear that it would turn to the US for military help during ongoing flare-ups between Manila and Beijing in the South China Sea.