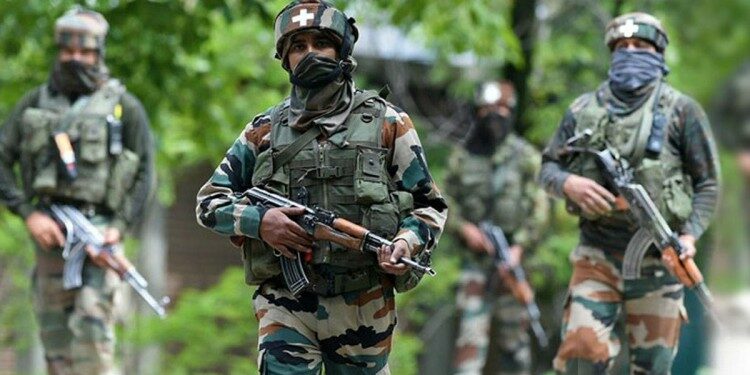 In news- The 72nd Territorial Army Raising Day was celebrated on 9th October.

Famous personalities who are commissioned in TA-