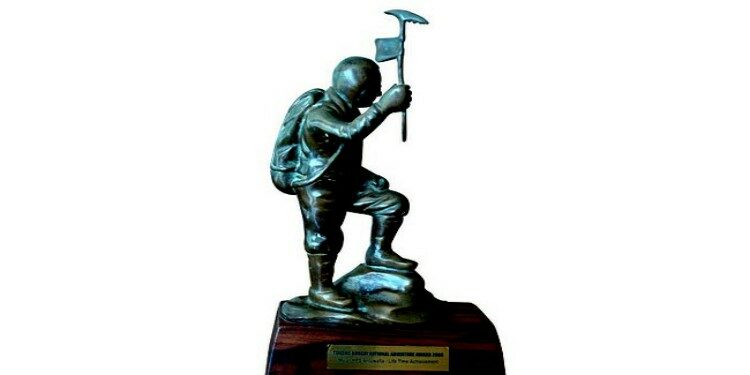 Who is Tenzing Norgay?

Tenzing Norgay, born Namgyal Wangdi, and also referred to as Sherpa Tenzing, was a Nepali-Indian Sherpa mountaineer. He was one of the first two people known to reach the summit of Mount Everest, which he accomplished with Edmund Hillary on 29 May 1953.