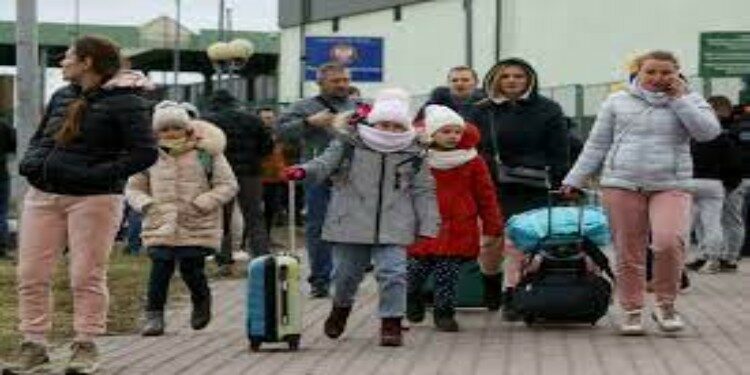 In news– Recently, the European Union (EU) ministers agreed to implement the Temporary Protection Directive (TPD) 2001 to provide Ukrainian refugees with a unified immigration option throughout the EU.