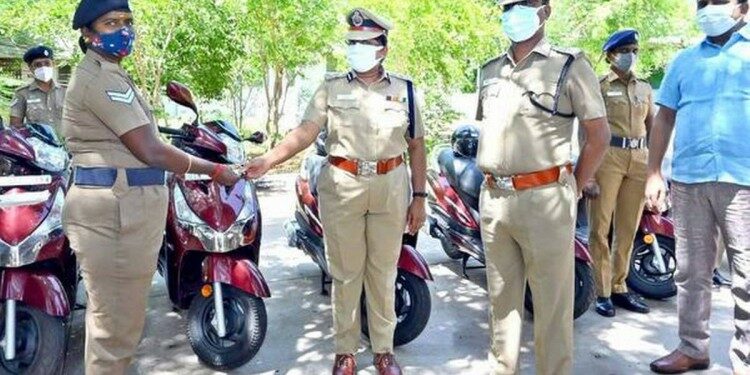 In news- The Tejaswini initiative, launched to curb crimes against women in Delhi, has yielded very good results according to police officials.