The Cabinet Committee on Security (CCS), led by Prime Minister Narendra Modi, has approved the purchase of 73 Tejas LCA (Light Combat Aircraft) fighter jets and 10 trainer aircraft for a cost of around Rs 45,700 crore. 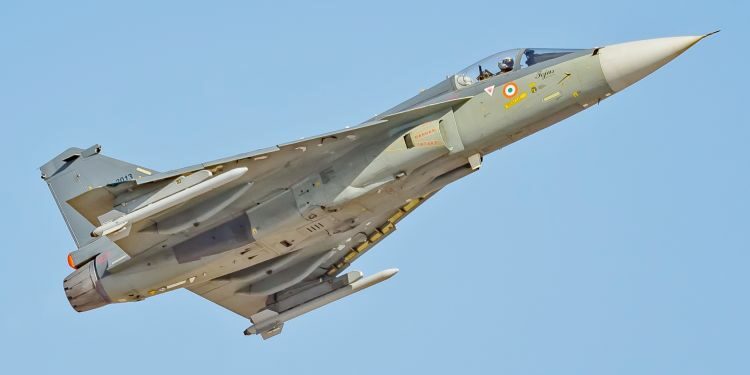 The concept of airpower need not be measured in terms of numerical superiority in today’s world. For any air force, it undergoes transformation with advanced aeronautics technologies and aircraft mid-life upgrades. The recent proposal to buy Tejas LCA (Light Combat Aircraft) fighter jets is a feather on the crown for IAF.

In news: IAF to buy Tejas 1A.
Placing it in syllabus: S&T

What is Tejas 1A?

Features of Tejas 1A:

IAF squadron strength over the years: