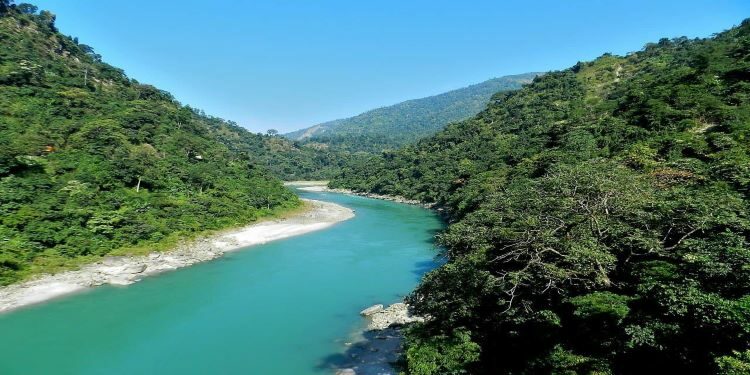 In news : Recently, the Prime Minister of Bangladesh reiterated Bangladesh’s long-pending request for concluding the interim agreement on the sharing of the waters of the Teesta river. And Indian side requested the same on Feni river

History of agreement on Teesta river 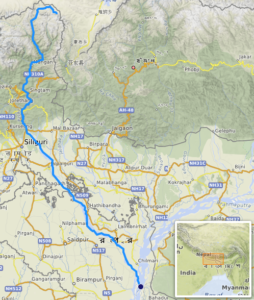 Memorandum of Understanding (MoU) between India and Bangladesh on Feni river

In 2019, Union Cabinet approved an Memorandum of Understanding (MoU) between India and Bangladesh on the withdrawal of 1.82 cusecs (cubic feet per second) of water from the Feni river by India for a drinking water supply scheme for Sabroom town in Tripur.