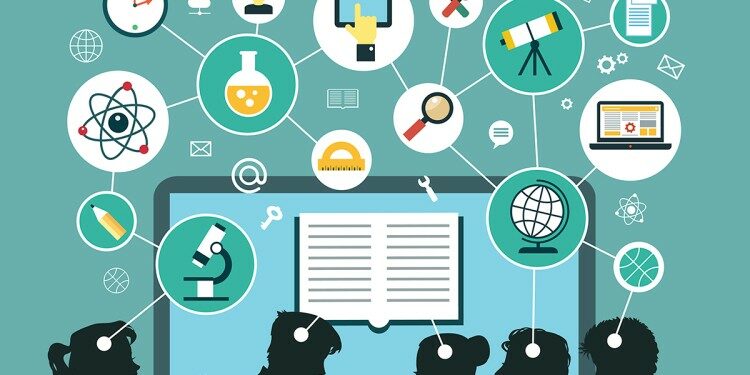 Digital technology has become critical to our lives. Online experiences and opportunities are also important for children’s and young people’s development across a wide range of areas, including : online education, health and well-being, creative and cultural practices,  leisure, play, and connecting with peers, employment, career information, entrepreneurship opportunities. However, there is a gender digital divide: girls are disadvantaged when it comes to digital adoption, have lower levels of access to and use of digital technology than boys, and often they are not benefiting from digital technology in the same way as boys.

In news: The gender technology gap has to end
Placing it in syllabus: Society

What is Gender Technology Gap ?

Impact of such a Gap:

Some of the initiatives of the Indian Government to remedy the problem include:

coordination among different initiatives, scaling up, learning from successful and unsuccessful programmes and building on lessons learned may go a long way in improving the equitable sharing of the benefits of digitalisation

Changing Gender-specific expectations about the future:

Mould your thought: Why is the Gender Technology Gap a serious problem? Discuss the reasons for such a gap and suggest measures to overcome the challenges.