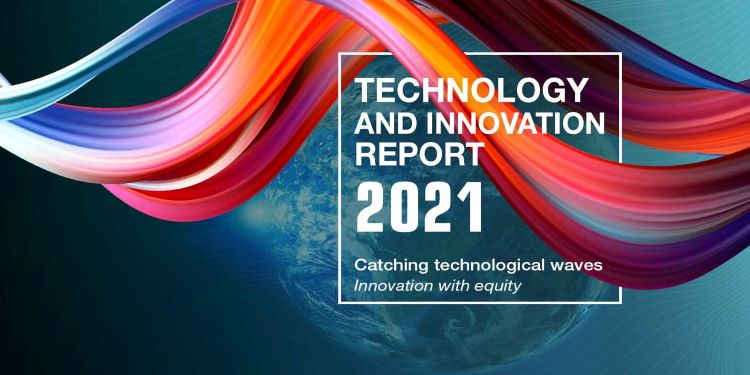 In news : As per UNCTAD’s report, India was the biggest ‘overperformer’ in frontier technologies among developing countries

Performance of other countries 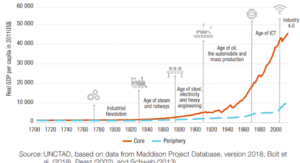 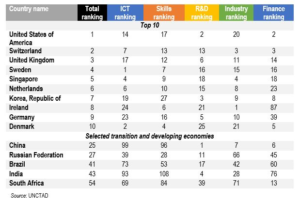 Suggestions of the report: