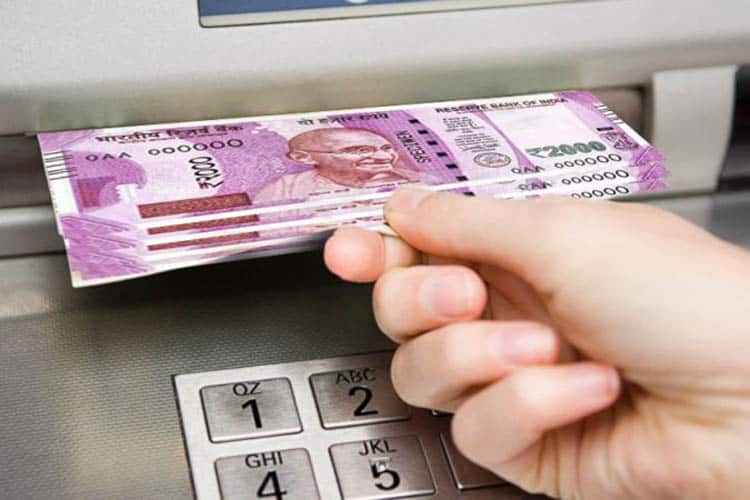 In order to tighten the noose on those who don’t file income tax returns (ITR) despite earning taxable income and discourage cash transactions, the Finance Act 2020 introduced higher TDS (tax deducted at source) rates on cash withdrawals for those who do not file ITR.

However, if one withdraws cash above ₹1 crore in an FY, they will still have to pay TDS whether they file ITR or not. In July 2019, the government, through Section 194N, had first introduced TDS at the rate of 2% on cash withdrawals above ₹1 crore in a financial year. This continues to be applicable. Further, tax will be deducted only on the amount exceeding the said thresholds. Banks will need to keep track of cash withdrawals and once the limit is breached, they will need to deduct TDS.

No TDS will be applicable on withdrawals by government bodies, banks including co-operative banks, business correspondents of a banking company and white-label ATM operators of any bank.

It was introduced to collect tax at the source from where an individual’s income is generated. The government uses TDS as a tool to collect tax in order to minimise tax evasion by taxing the income at the time it is generated rather than at a later date.

TDS works on the concept that every person making specified type of payments to any person shall deduct tax at the rates prescribed in the Income Tax Act at source and deposit the same into the government’s account. The person who is making the payment is responsible for deducting the tax and depositing the same with the government.