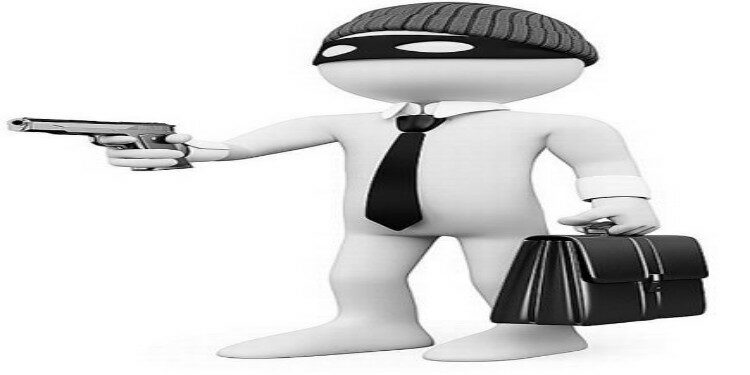 What is Tax Terrorism?