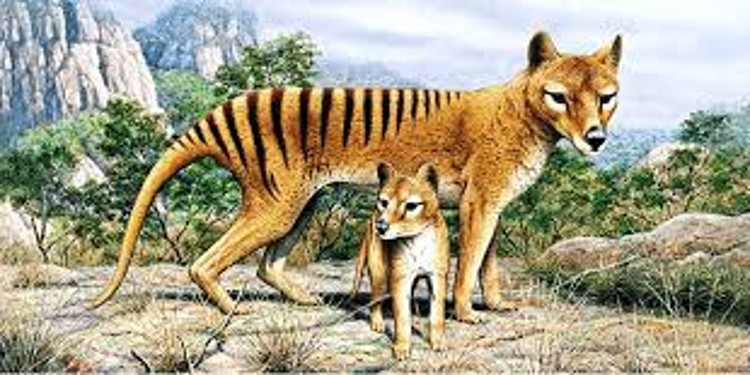 Make PDF
In news– Scientists in the US and Australia have embarked on  a project to resurrect the thylacine or Tasmanian Tiger, a marsupial that went extinct in the 1930s, using gene-editing technology.