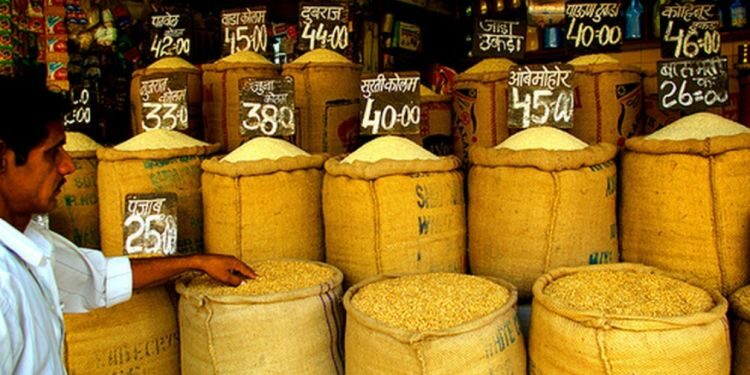 Recently, the Centre said that 32 states and Union Territories have implemented ‘One Nation One Ration Card’ plan, which seeks to give over 80 crore beneficiaries under the NFSA(through TPDS ) access to their food grains entitlement from anywhere in the country.

How does TPDS work?

Public distribution of essential commodities was in existence in India during the interwar period. However, PDS, with its focus on distribution of food grains in urban scarcity areas, had emanated from the critical food shortages of the 1960s. PDS had substantially contributed to the containment of rise in food grains prices and ensured access of food to urban consumers. As the national agricultural production had grown in the aftermath of the Green Revolution, the outreach of PDS was extended to tribal blocks and areas of high incidence of poverty in the 1970s and 1980s.

The Revamped Public Distribution System (RPDS) was launched in June, 1992 with a view to strengthen and streamline the PDS as well as to improve its reach in the far-flung, hilly, remote and inaccessible areas where a substantial section of the poor live.