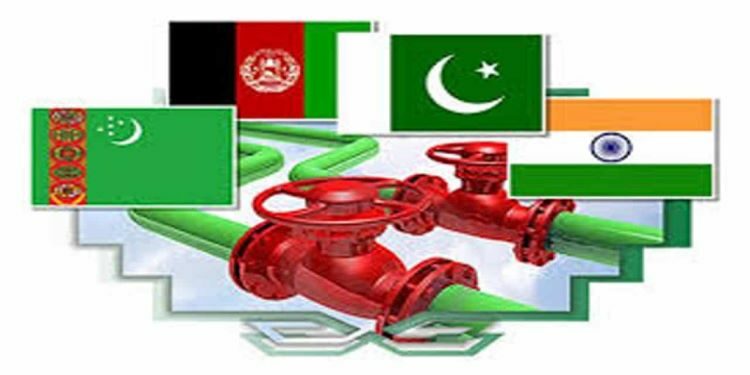 In news : During the Heart of Asia conference, Afghanistan President lauded  India’s air effort with respect to the Turkmenistan-Afghanistan-Pakistan-India (TAPI) pipeline.

Details of the TAPI route

The project implementation is split into two phases: