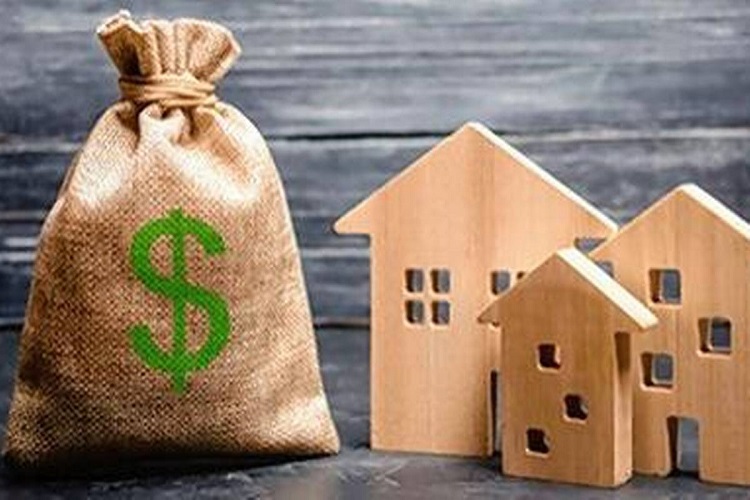 Tamil Nadu has emerged as the country’s top investment destination in the first quarter of the current financial year, even as overall fresh investment announcements in India slumped to the lowest in five years amidst a period marred by the extended pandemic-induced lockdown.

The State accounted for 18.63% of the ₹97,859 crore of investments envisaged to execute 1,241 projects in the country in the first quarter. While private sector investments on the whole collapsed to just 39.1% of total investments in the quarter, a ratio last seen in the first quarter of 2013-14, Tamil Nadu attracted large players like Daimler India Commercial Vehicles for a ₹2,277 crore project at Oragadam and the largest power project announced in the quarter (a 750 MW gas-based plant with an outlay of ₹3,000 crore).

Two private sector projects worth ₹2,900 crore in the State for producing windmill equipment and semiconductor chips, accounted for a bulk of the 16 machinery sector investment proposals worth ₹3,678 crore across the country. The State is also host to three of the five data centres envisaged to come up in the country at a total investment of ₹7,400 crore.

The other two data centres are proposed in Maharashtra, which was second to Tamil Nadu with fresh investments worth ₹11,228.8 crore. Maharashtra had signed 12 MoUs with firms from Singapore, South Korea and the U.S. through a virtual Magnetic Maharashtra summit. While States like Tamil Nadu and Maharashtra held investors meet and signed MoUs, Uttar Pradesh, Madhya Pradesh and Karnataka reworked labour laws, started building land banks and sent feelers to foreign companies for investing in their States. In all, private promoters announced 266 new projects worth ₹38,242.9 crore.