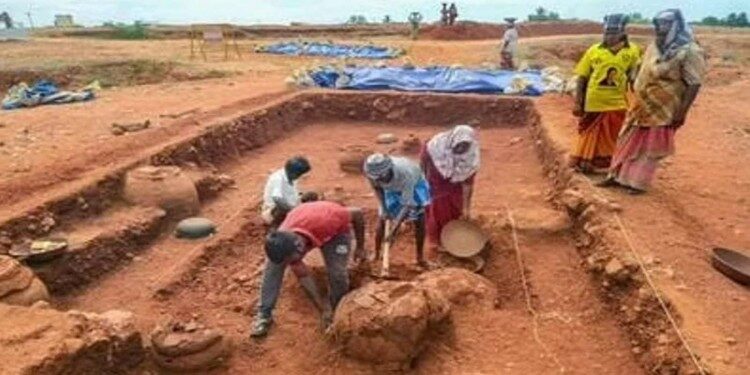 In news– Recently, the Tamil Nadu government announced that carbon dating of excavated finds in Tamil Nadu pushes evidence of iron being used in India back to 4,200 years ago.

Timeline of Iron age in India-

The Prehistoric era can be divided into three shorter eras based on the advancements that occurred in those time periods. They include: