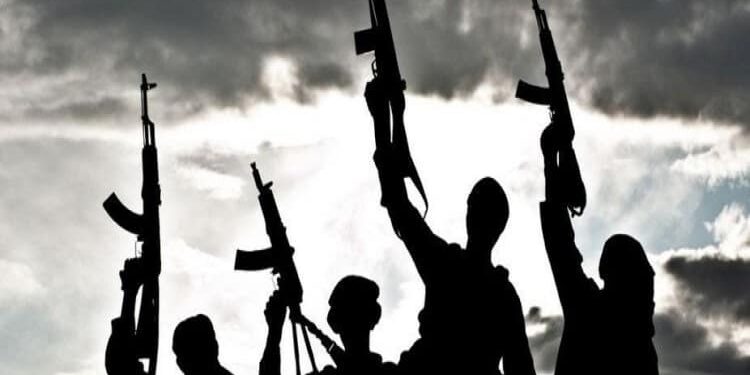 The Taliban is a predominantly Pashtun, Islamic fundamentalist group that ruled Afghanistan from 1996 until 2001, when a U.S.-led invasion toppled the regime for providing refuge to al-Qaeda and Osama bin Laden. The Taliban regrouped across the border in Pakistan and has led an insurgency against the U.S.-backed government in Kabul for more than eighteen years.

History and Rise of Taliban