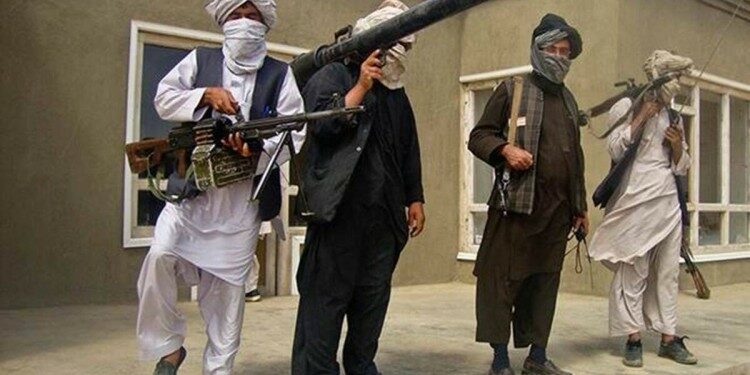 Surprising everyone, the Taliban has won a stunning military and political victory. The United States (US)-supported Afghan government led by President Ashraf Ghani could not stand up to the Taliban assaults and has ultimately surrendered. After the Taliban took over power in Afghanistan, there has emerged a newfound risk for India at the international front.

In news: Taliban takeover: 5 top questions for the Modi government
Placing it in syllabus: Foreign Affairs

India’s interest in the region:

Natural resources: Afghanistan is known for its geo-strategic importance and abundance of natural resources. Afghanistan has an estimated 1 trillion USD of untapped resources according to a joint report of The Pentagon and US Geological Survey. Stable Afghanistan with better relations means more economic development in the region and of India.

India’s involvement has been characterized by Soft diplomacy. India sought to involve itself through soft power rather than militarily as India believed in winning the hearts and minds of Afghans.

India has been particularly active in the construction, infrastructure, human capital building and mining sectors. Besides, it has also identified the telecommunications, health, pharmaceuticals, and information technology and education sectors for cooperation. 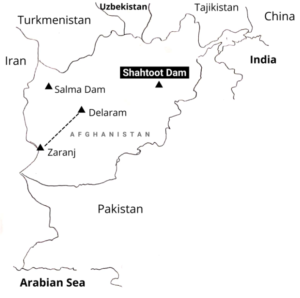 India’s contribution in development of the region:

Asylum to displaced persons from Afghanistan:

Angle of Pakistan and repercussions:

India’s stand on the issue:

Mould your thought: After the Taliban took over power in Afghanistan, there has emerged a newfound risk for India at the international front. Evaluate.