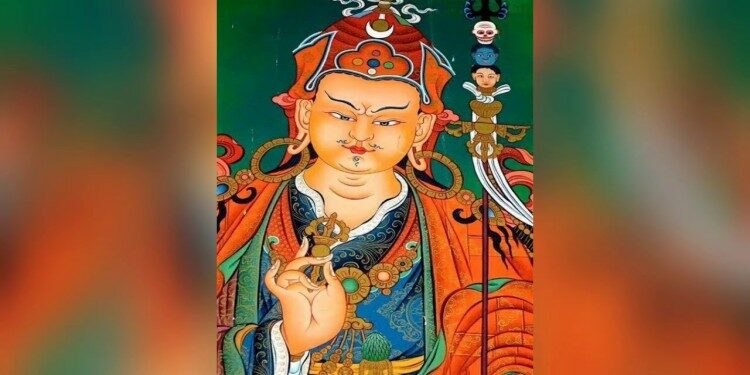 In news– Recently, the Nyingma sect of theTibetan Buddhist circles has identified a boy from Spiti in Himachal Pradesh as the reincarnation of the late Taklung Setrung Rinpoche. 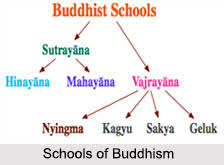