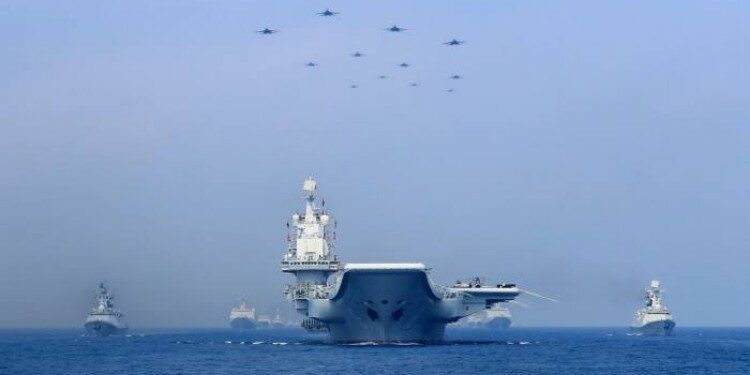 In news- China has accused the United States of threatening the peace and stability of the Taiwan Strait after a US warship sailed through the seas that separate Taiwan and China. 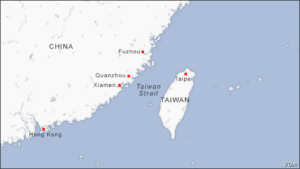 Its northern limit runs from Cape Fugui (the northernmost point on Taiwan Island) to Niushan Island to the southernmost point of Pingtan Island and then westward along the parallel 25° 24′ N. to the coast of Fujian Province.