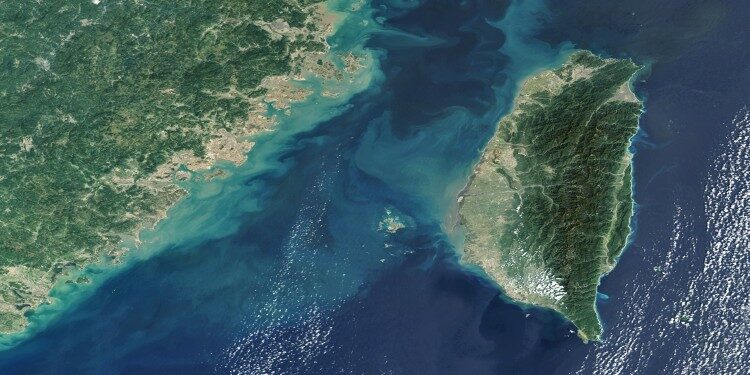 In news– Tensions escalated rapidly in the Taiwan Strait with China, the US and Taiwan increasing military deployment in the region ahead of US House Speaker Nancy Pelosi’s visit to the self-governed islan. 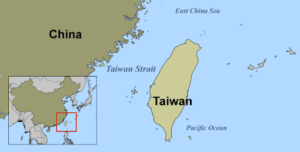