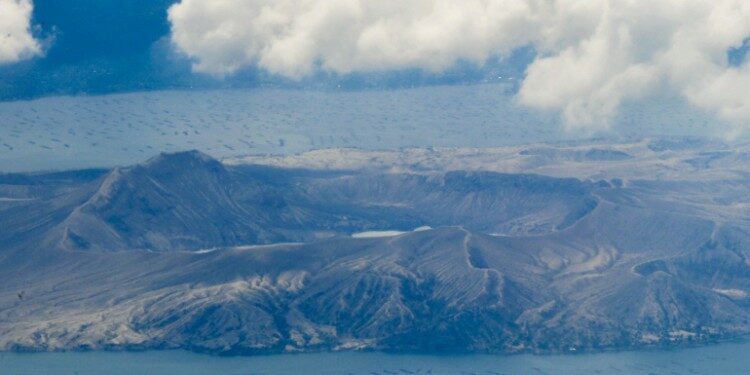 In news- A tiny volcano in the Philippines exploded leaving steam and ash into the sky. 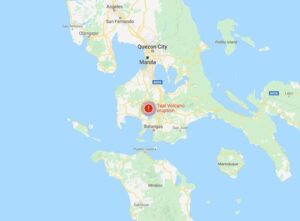