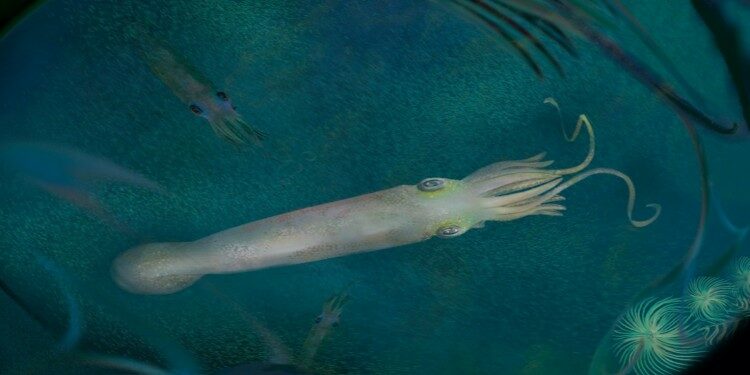 In news– Recently, Paleontologists have named a 328-million-year-old fossil (vampyropod) after the US President, Joe Biden.