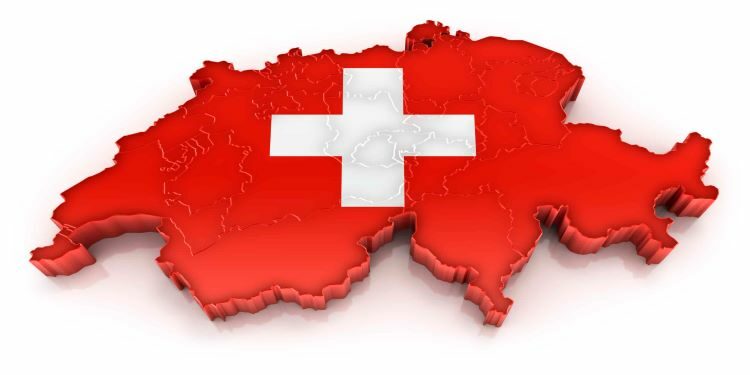 In News: Switzerland’s traditional foreign policy of neutrality has become attractive again because of the changing political reality in the world, said its Ambassador Dr. Ralf Heckner at a think tank event on Saturday.