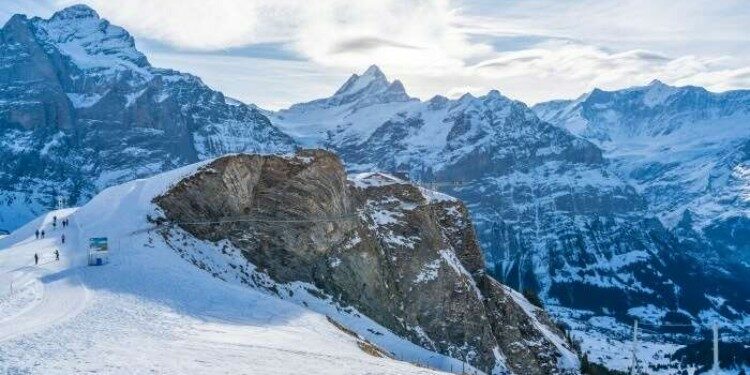 According to a recent study, climate change has dramatically altered the Swiss Alp landscape where melting glaciers have created over 1000 lakes.

Key highlights of the study