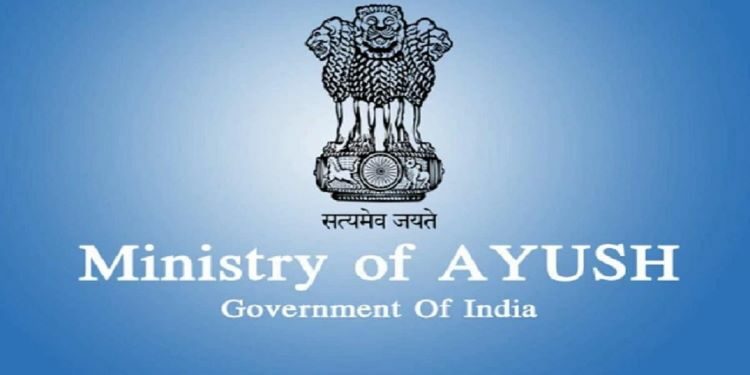 In news: Recently, the Minister of State for AYUSH in his written reply to Lok Sabha has mentioned Swasthya Raksha programme

About the Swasthya Raksha programme

The Household and Individual Health Survey was undertaken during 2016-17 to identify risk factors and diseases prevalent in a population over a specific period of time along with documentation of demographic information, food habits, hygiene conditions, seasons, lifestyle etc.

Mass campaigning through rallies for promotion of healthy lifestyles and hygiene were organized in school of identified villages. Nukkad Nataks and lectures were also organised focussing on personal, environmental & social hygiene in the villages involving school children

The Council formulates and conducts research programs/projects; collaborates with national and international institutes of excellence to undertake evidence based research in fundamental and applied aspects of Homoeopathy; monitors extra mural researches and propagates the research findings through monographs, journals, newsletters, I.E.&C. materials, seminars/workshops. Studies comply with the modern scientific parameters and research is undertaken with the goal that the outcome of research translates into practice and the benefit of the research is extended to the profession and the public.