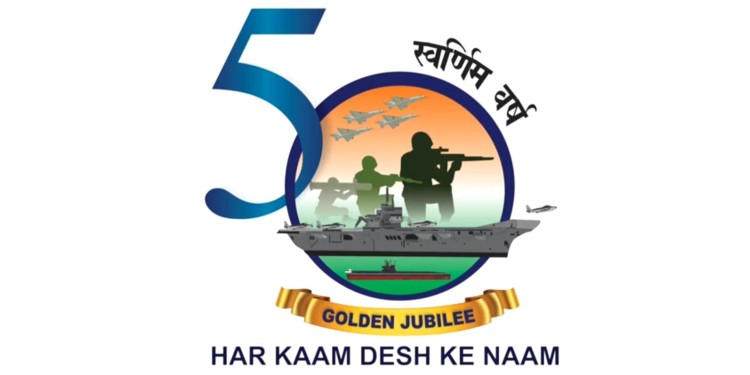 In news-Recently, Swarnim Vijay Parv was celebrated at India Gate, New Delhi on December 12-13, 2021 to commemorate 50 years of India’s historic victory in the 1971 war and the Indo-Bangladesh friendship.