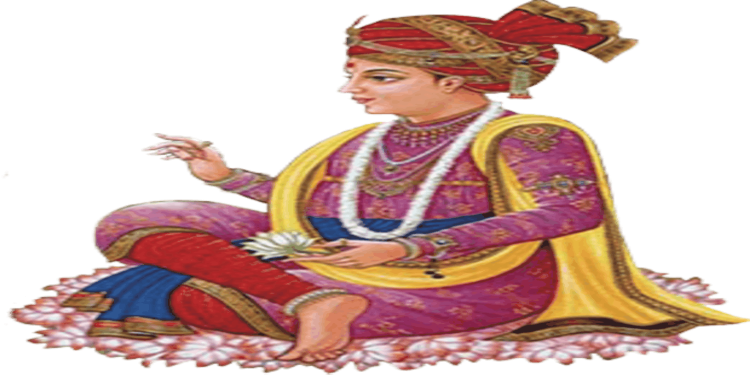 In news : Around hundred saints got the Covid-19 jab at Swaminarayan temple in Gujarat