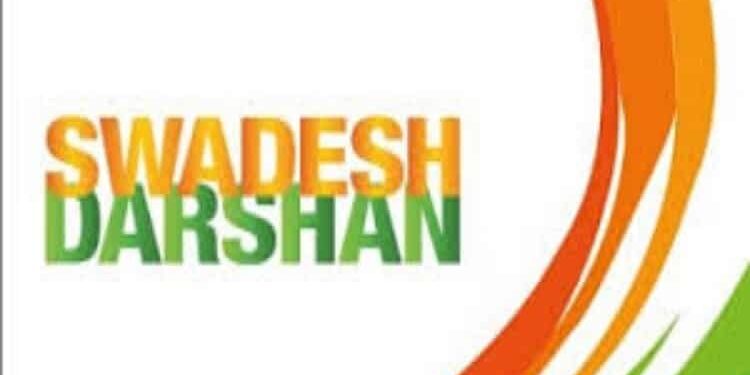 India’s rich cultural, historical, religious and natural heritage provides a huge potential for development of tourism and job creation in the country. There is a great scope and need to develop tourist circuits on specific themes to attract the tourists having special interest in visiting such places. In due recognition to this the Government of India, Ministry of Tourism (MoT) launched the Swadesh Darshan Scheme (Central Sector Scheme)– for integrated development of theme based tourist circuits in the country in 2014-15.

The Buddhist circuit includes the most important pilgrimage destinations for Buddhist tourists. Though Lord Buddha was born in Lumbini (now in Nepal), India is the land where he grew up, attained enlightenment, delivered sermons and attained Mahaparinirvana. Thus, the growth and development of Buddhism took place in India and spread to other parts of the world. 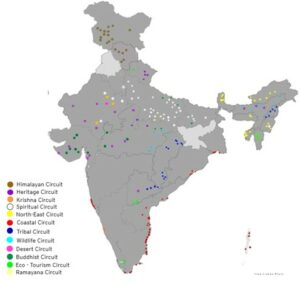