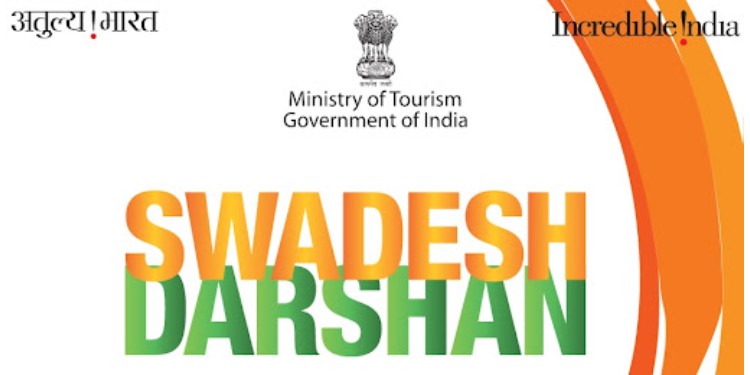 In news- Eco-tourism has been identified as one of the Niche Tourism areas under ‘Swadesh Darshan scheme’ by the Ministry of Tourism.

The assistance under this scheme shall not be admissible for the components such as below: 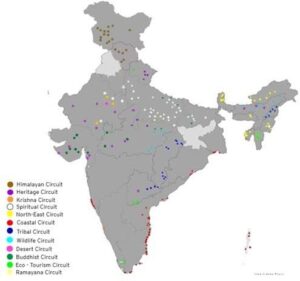