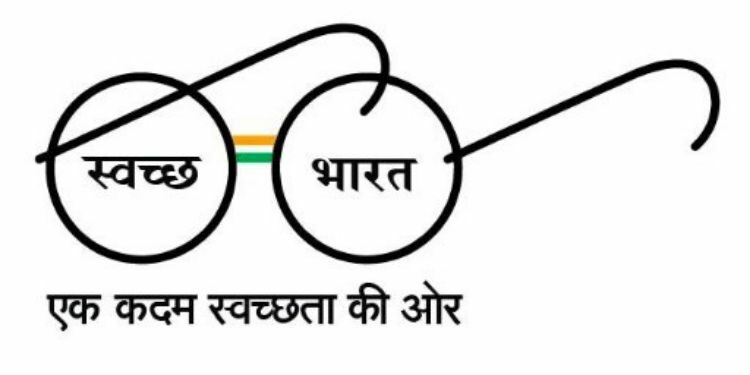 The objectives of the mission

The Mission has the following components:

The targets set for the Mission, which have to be achieved by 2nd October 2019 include:

The Prerak Dauur Samman has a total of five additional sub- categories -Divya (Platinum), Anupam (Gold), Ujjwal (Silver), Udit (Bronze), Aarohi (Aspiring) – with top three cities being recognized in each. In a departure from the present criteria of evaluating cities on ‘population category’, this new category will categorize cities on the basis of six select indicator wise performance criteria which are as follows: