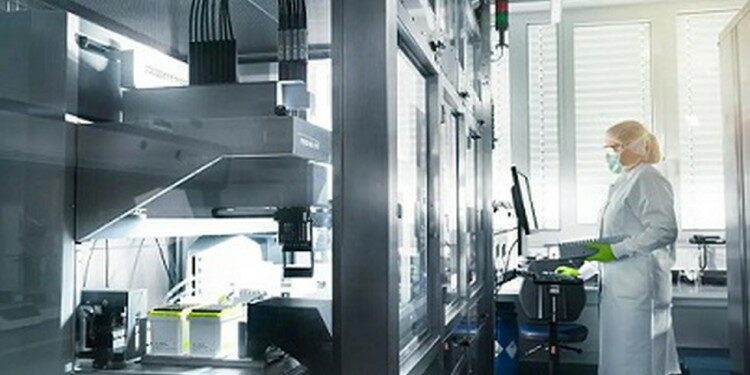 In news: Many scientists have opined that a government-backed model, called SUTRA, to forecast the rise and ebb of the COVID-19 pandemic has failed in containing the spread.

Why is it considered a failure?