Suspension of MPs from Parliament 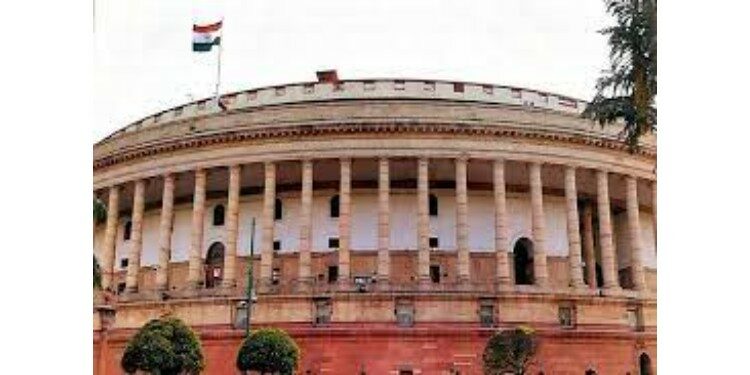 Rules for suspension of MPS-

Incidents of suspensions have occurred in the past as well. In November 2021, 12 Opposition members of Rajya Sabha were suspended after some of them climbed on the table, flung papers and damaged property.