Sushruta and his contributions 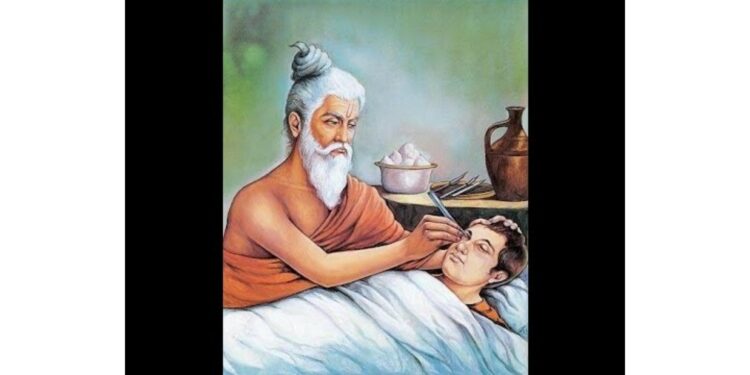 In news : The Union Health Minister dedicates the newly constructed Burns and Plastic Surgery Block at the premier All India Institute of Medical Sciences (AIIMS) to Sushruta, the Father of Plastic Surgery

Rhinoplasty, colloquially known as the ‘nose job,’ is a surgery performed to achieve two results:

Sam Pitroda and his contributions

The Andhra-Odisha dispute over 21 border villages