Supreme Court’s interpretation of Article 32 of the Indian Constitution 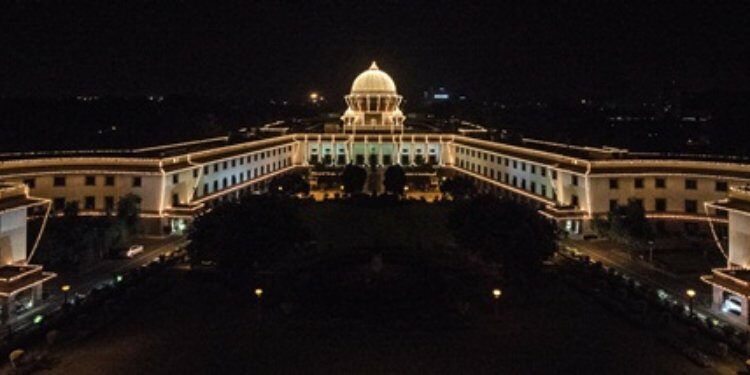 Recently,  a Supreme Court bench headed by Chief Justice of India S A Bobde observed that it is “trying to discourage” individuals from filing petitions under Article 32 of the Constitution

What does article 32 say?

In the case of the journalist Siddique Kappan, the court asked why the petitioners could not go to the High Court

In another case last week invoking Article 32, filed by a Nagpur-based man arrested in three cases for alleged defamatory content against Maharashtra Chief Minister Uddhav Thackeray and others, the same Bench directed him to approach the High Court first.

In Telugu poet Varavara Rao’s wife Hemalatha’s petition, by directing the Bombay High Court, it observed that once a competent court had taken cognisance, it was under the authority of that court to decide on the matter

In Arnab Goswami case, who was questioned by Assistant Secretary of the Maharashtra Assembly for approaching the top Court, the court issued a contempt notice to the Assistant Secretary and a bench headed by CJI Bobde had then said that the right to approach the Supreme Court under Article 32 is itself a fundamental right and that “there is no doubt that if a citizen of India is deterred in any case from approaching this Court in exercise of his right under Article 32 of the Constitution of India, it would amount to a serious and direct interference in the administration of justice in the country”

In Romesh Thappar vs State of Madras (1950), the Supreme Court observed that Article 32 provides a “guaranteed” remedy for the enforcement of fundamental rights. “This Court is thus constituted the protector and guarantor of fundamental rights, and it cannot, consistently with the responsibility so laid upon it, refuse to entertain applications seeking protection against infringements of such rights,”