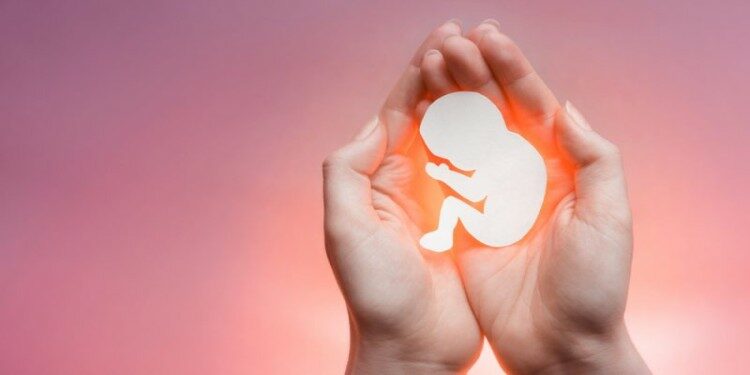 In news-The Supreme Court of India in a significant judgment has said that it is unconstitutional to distinguish between married and unmarried women for allowing termination of pregnancy on certain exceptional grounds when the foetus is between 20-24 weeks.

What did the court say?

What does the law on abortion say?