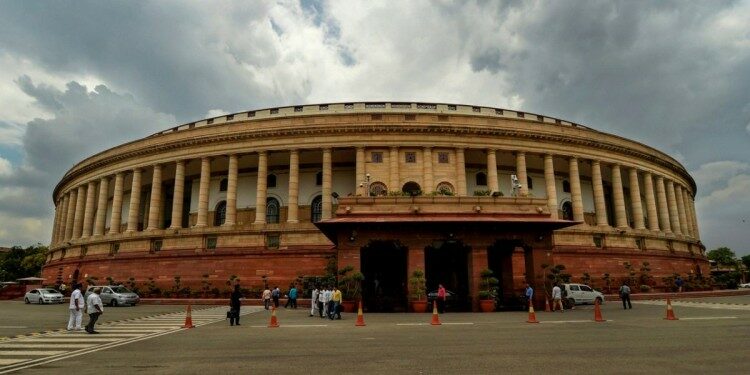 In news– In Centre’s 2016 decision on demonetisation, while the majority ruling upheld the validity of the delegated legislation, the dissenting verdict noted that excessive delegation of power is arbitrary.

What is delegated legislation?

The delegation of power in the demonetisation case-