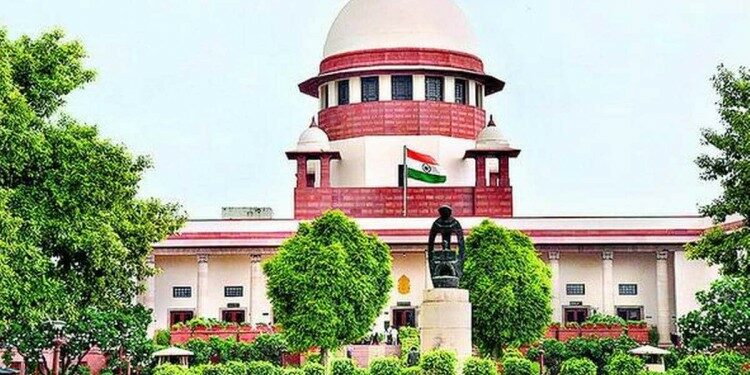 In news- Recently, the Supreme Court has struck down certain provisions of the Constitution (97th Amendment) Act, 2011.