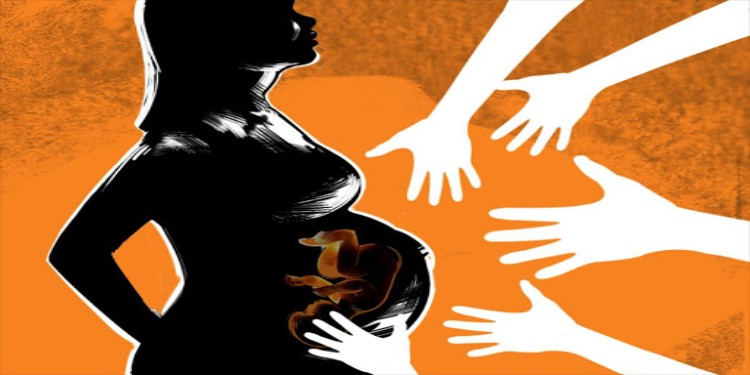 A bench presided by Justice D Y Chandrachud held while the 1971 Act was concerned with married women, the statement of objects and reasons to the 2021 amendment does not differentiate between married and unmarried and therefore, “all women entitled to safe and legal abortion”.The situation in India is far from perfect when it come to the matter of abortion and we should take this moment to reflect and learn from progressive practices around the world.

In News: The Supreme Court of Indiarecently ruled that all women, married or not, are entitled to safe and legal abortion under the Medical Termination of Pregnancy Act, 1971.

Placing it in  the Syllabus: Social Justice

Various reports have suggested that over 50 per cent of all unintended pregnancies worldwide end in abortions.

What is India’s law on abortion?

What are the issues related to the MTP Act?

Significance of the ruling